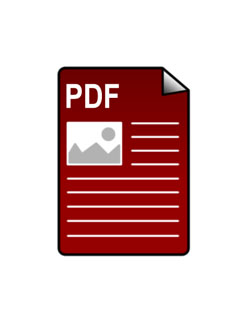 The DIBt Deutsche Institut für Bautechnik has issued a list of leak detector liquids for the monitoring areas of double-walled tanks in the December 2010 issue on its homepage.

The leak detector liquids were tested by the Bundesanstalt für Materialforschung und -prüfung (BAM) Berlin according to the DIBt approval principles for leak detectors for tanks (ZG-LAGB) and piping (ZG-LAGR).

In other EU member states, the national certificates of suitability for intended use must be taken into consideration.

© 2022 GOK Regler- und Armaturen-Gesellschaft mbH & Co. KG
This website uses cookies, which are necessary for the technical operation of the website and are always set. Other cookies, which increase the usability of this website, serve for direct advertising or simplify interaction with other websites and social networks, will only be used with your consent. More information
Decline Accept all Configure